A Venue in Davis, California

The UC Davis Arboretum offers endless photos opportunities. The path around the arboretum walks you through different types of plants and flowers, has some cute bridges and an adorable pond. The gazebo is cute and charming and offers a unique circle configuration for your ceremony. You are litterally surrounded by your family and friends. Very cute ceremony spot. 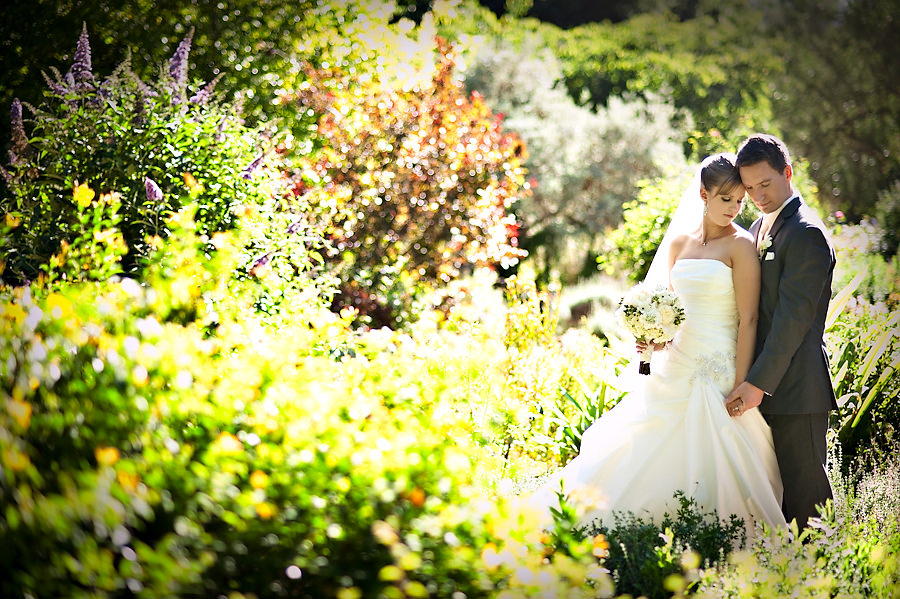 Hillary had been following my work since before she even got engaged. In fact, without even having been in front of my camera, she told her friends Tim + Jenny about my work and I was lucky enough to be their photographer. Almost two years later, it was finally Hillary’s turn to marry! Hillary and… END_OF_DOCUMENT_TOKEN_TO_BE_REPLACED