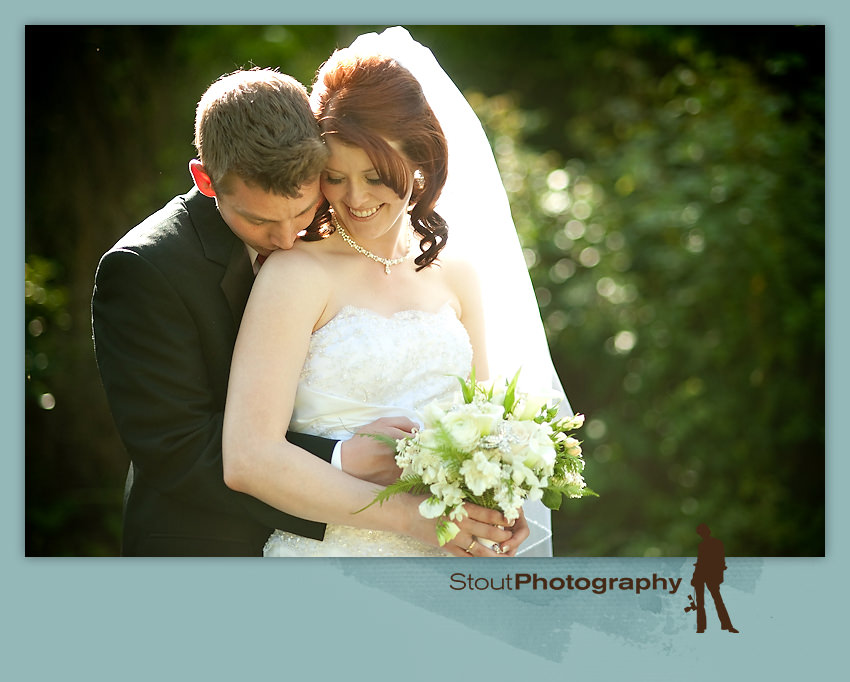 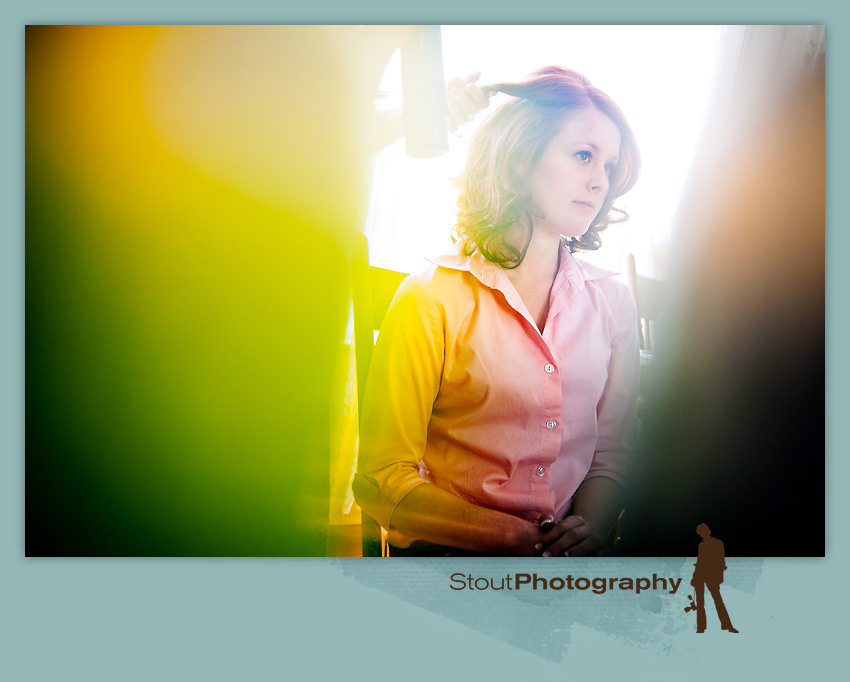 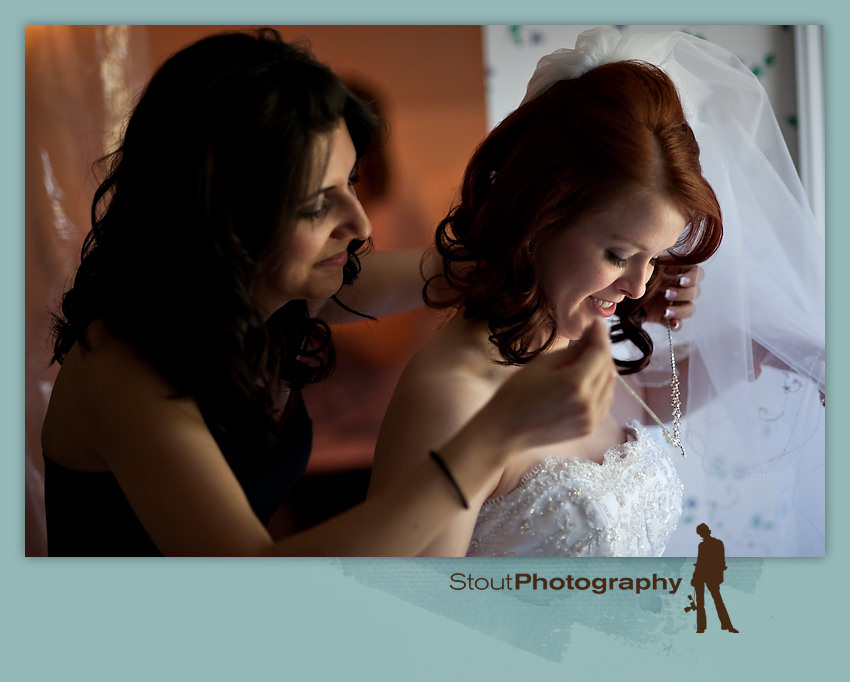 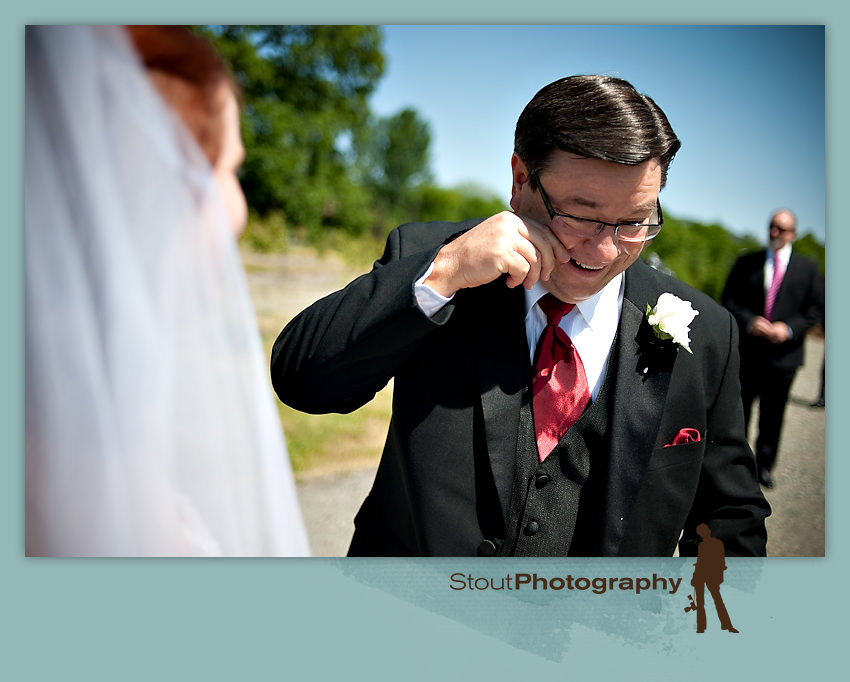 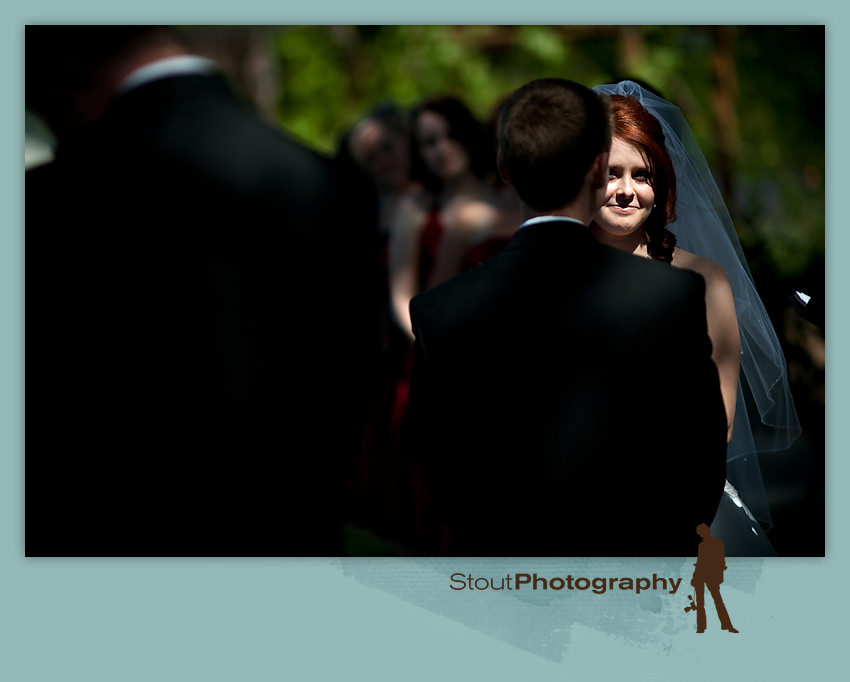 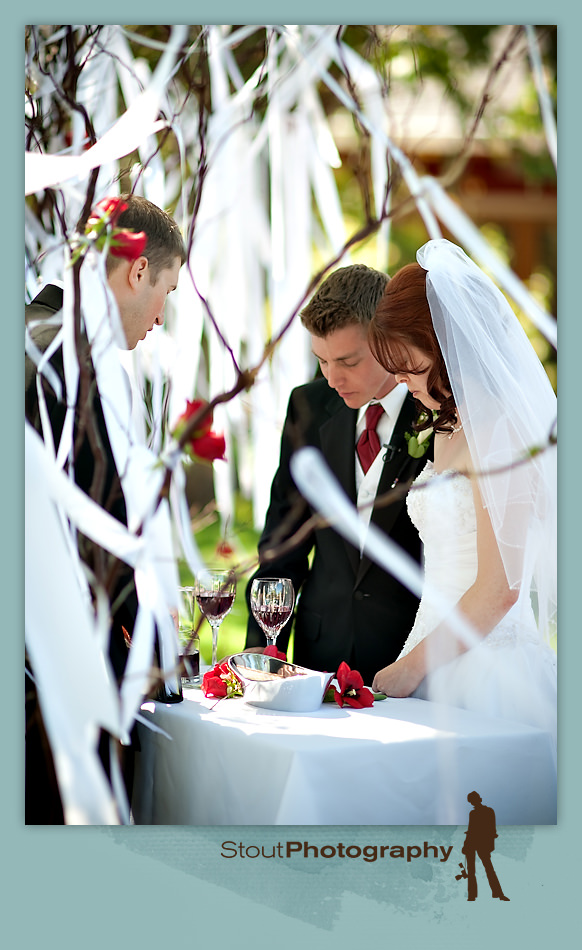 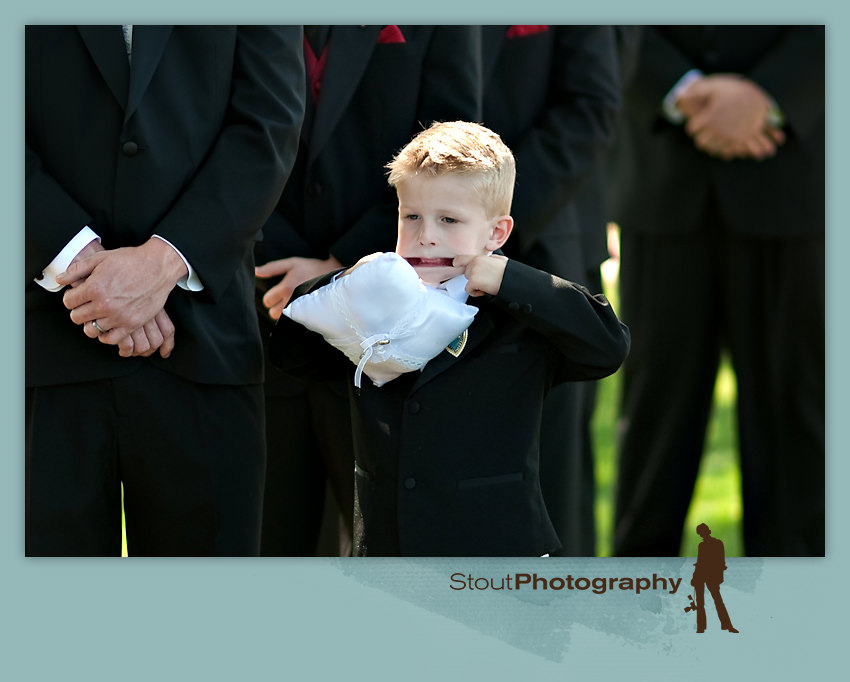 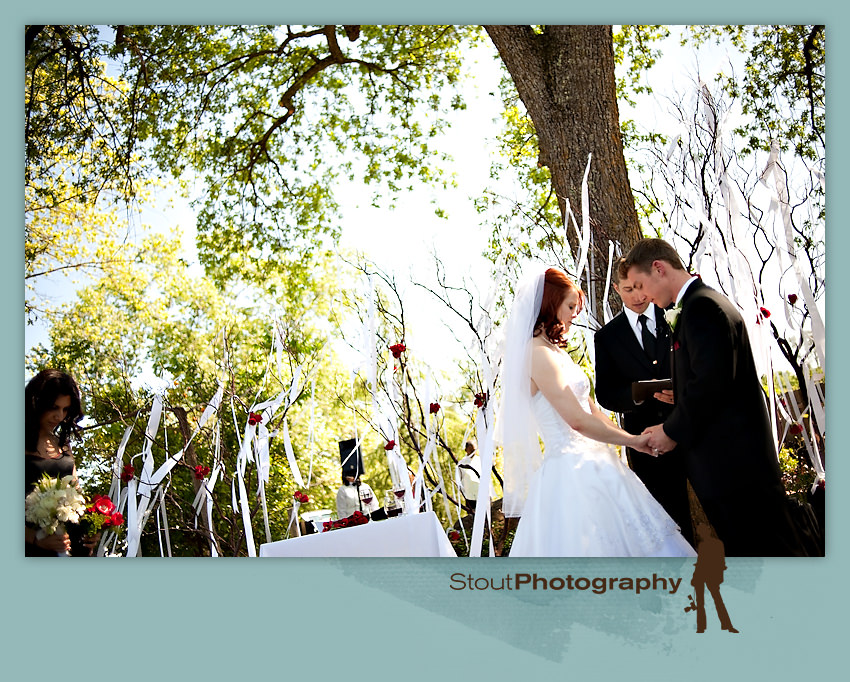 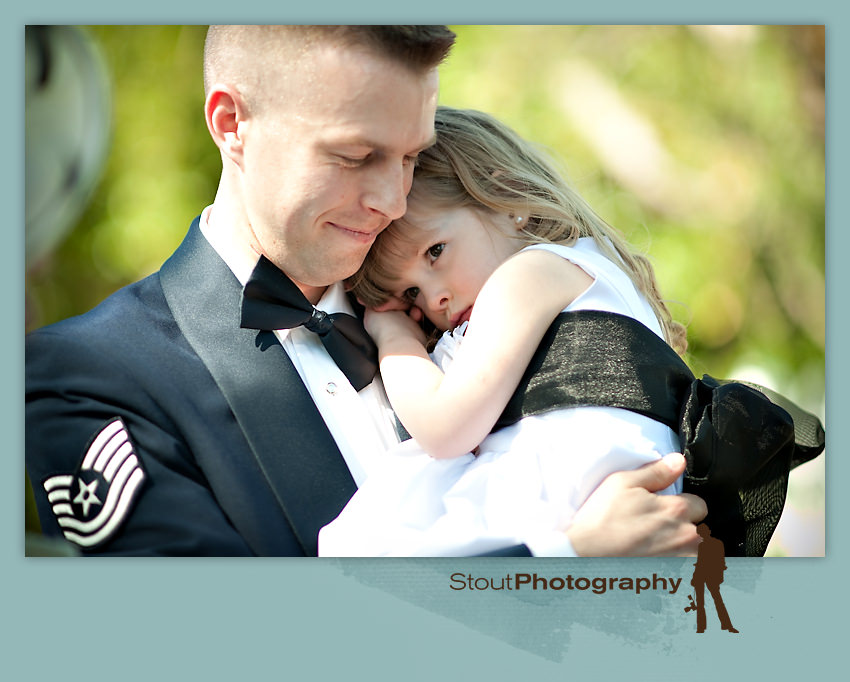 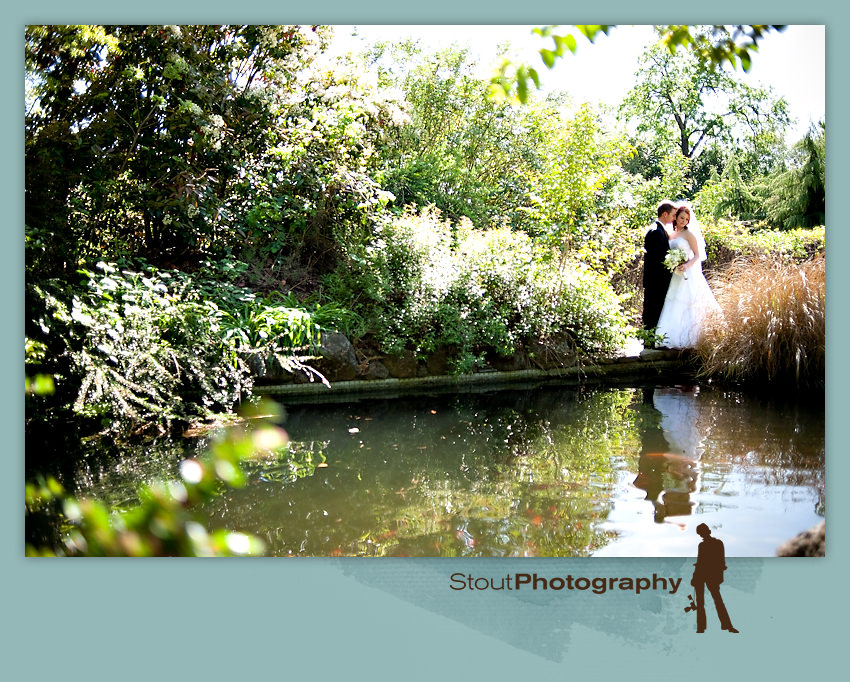 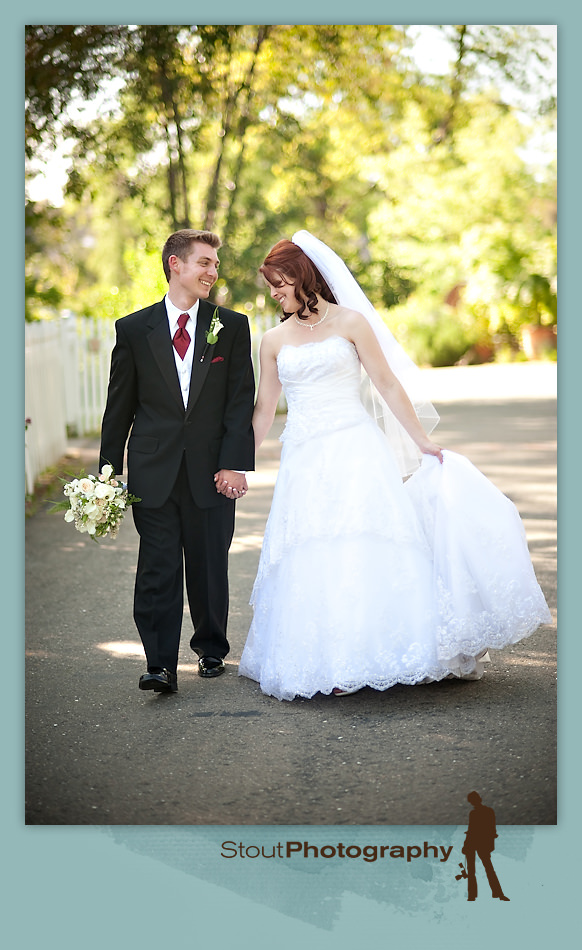 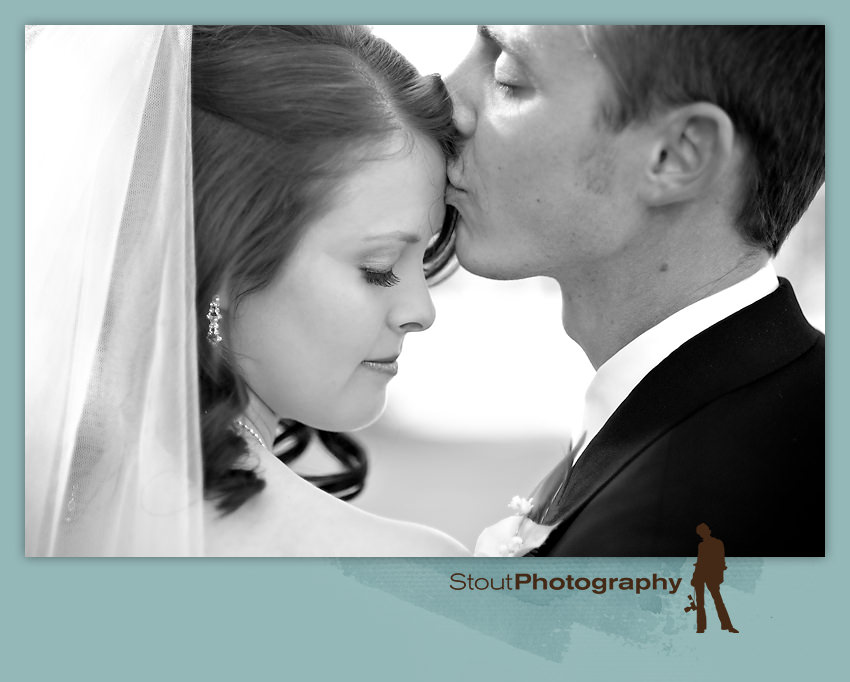 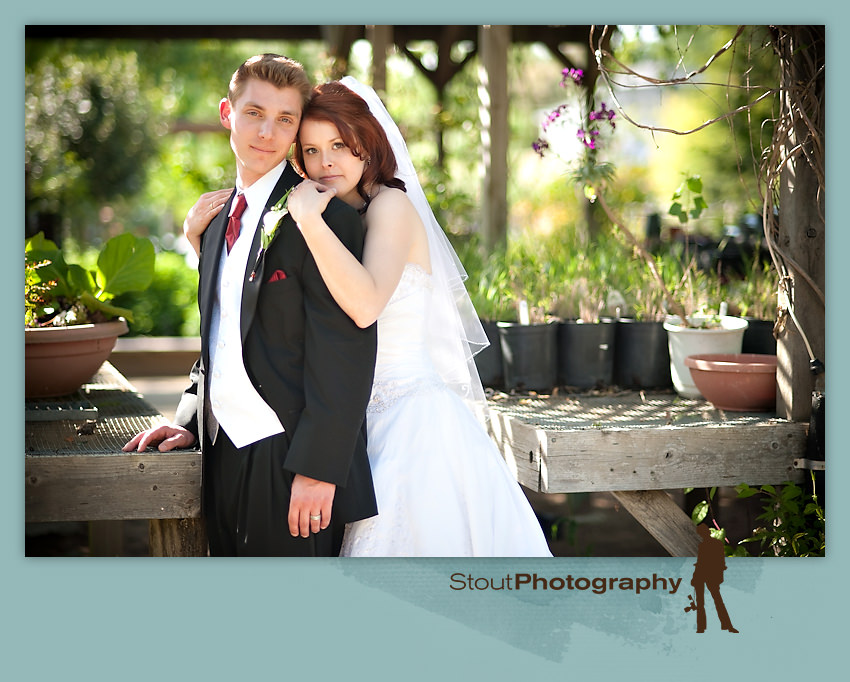 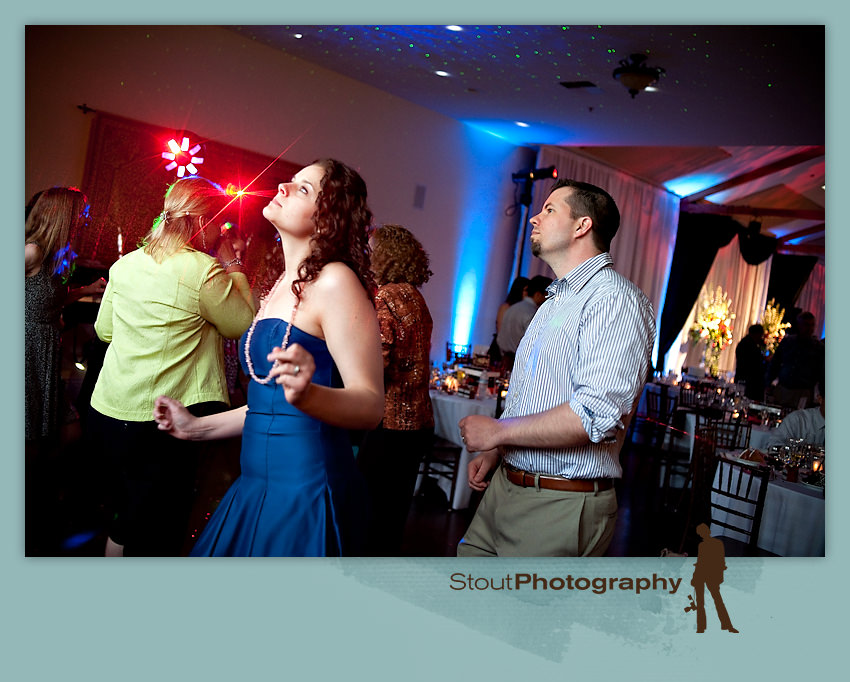 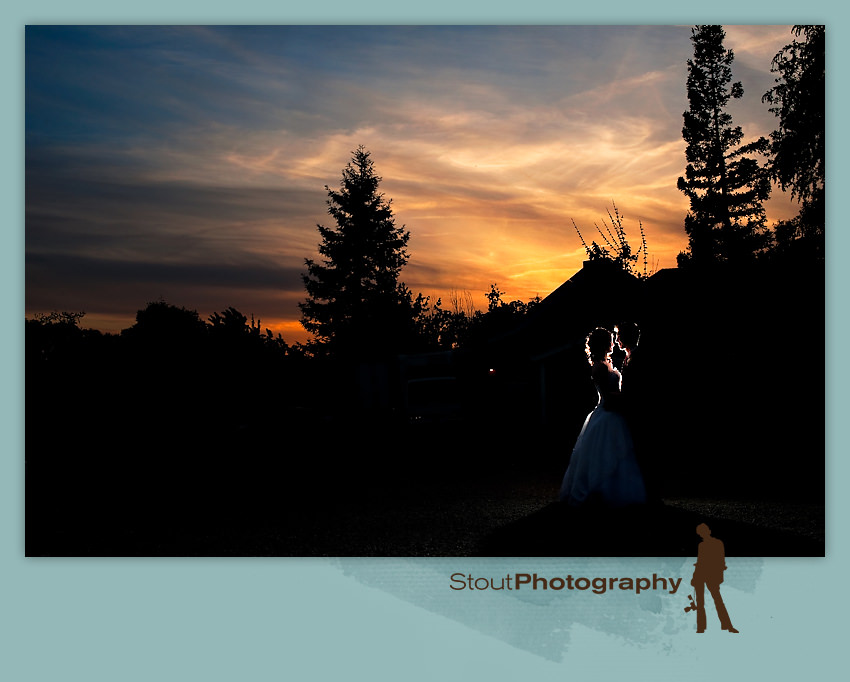 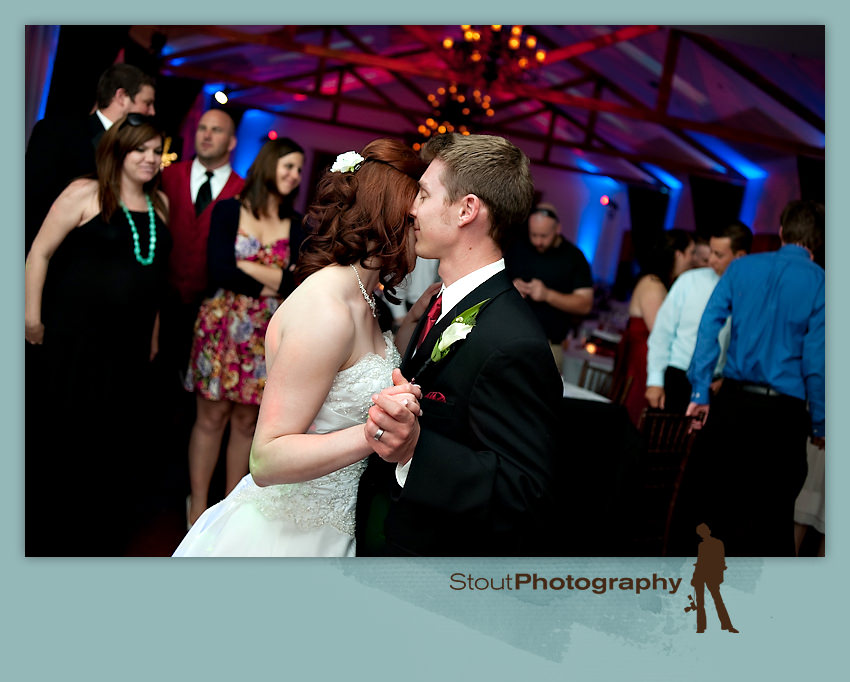 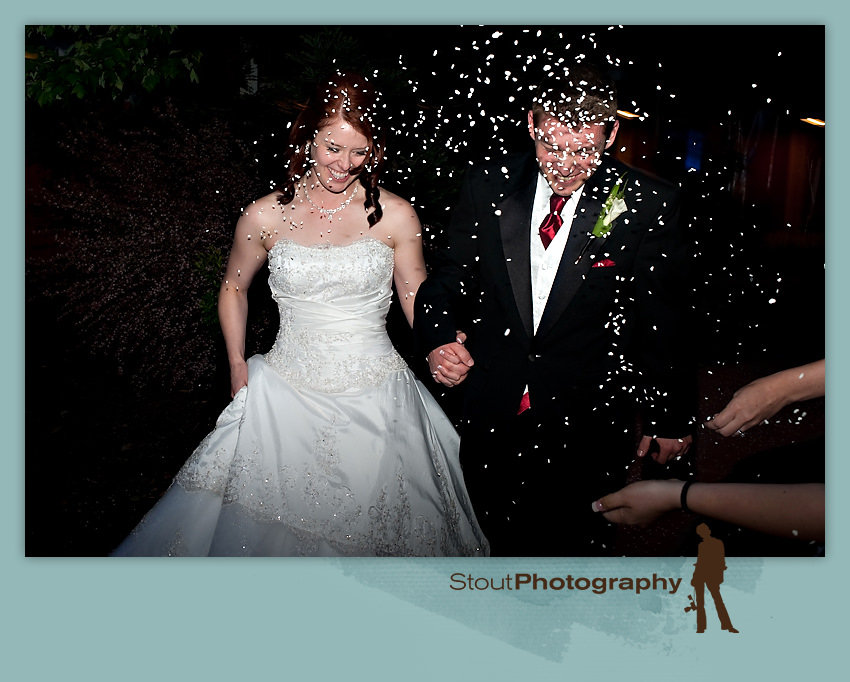 I read this on a friends facebook this week “The timing of the decision is as important as the decision itself” And it really resonated with me. So much of life is timing. And for Kaity and Mark, their  introduction was all about timing. They had mutual friends but had never met until that couple had a baby, and they both came to visit at the same time. Said friend texts Mark to say “she’s single” Mark responds, “REALLY?” And that’s the beginning of Kaity and Mark. They’ve been together now for 18 months and in this short time, Mark and Kaity have already tackled some substantial challenges. 8 months ago Mark was in a very traumatic bike accident which took a ton of rehabilitation. Kaity was right by his side the entire time and this is a testament to their love. Kaity and Mark have huge hearts and think of others before themselves. They married at the Flower Farm and I adored working with them!