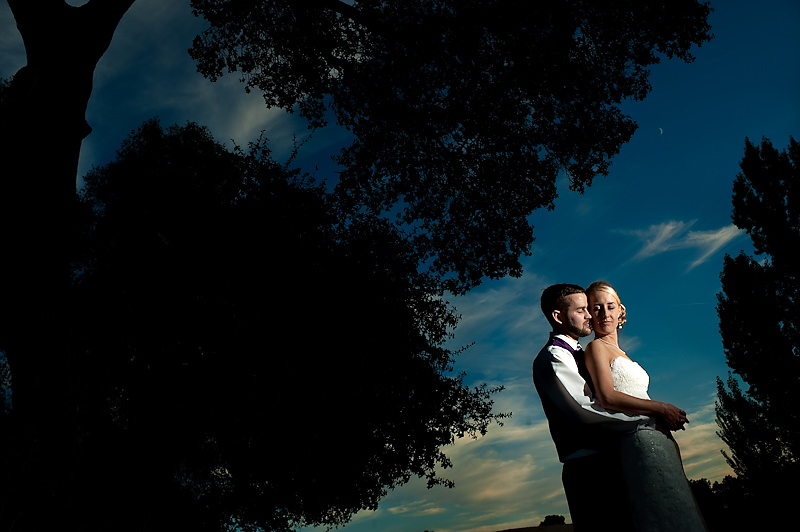 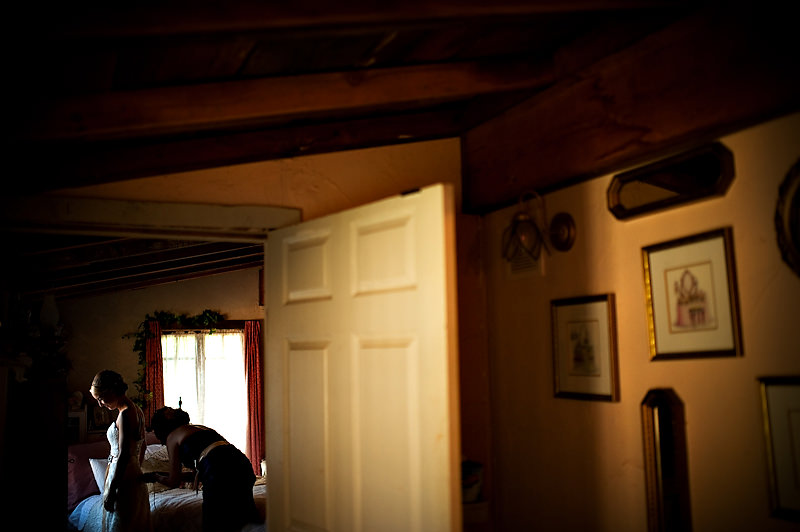 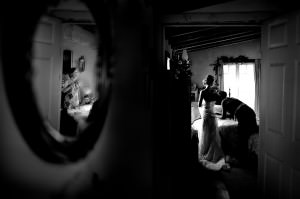 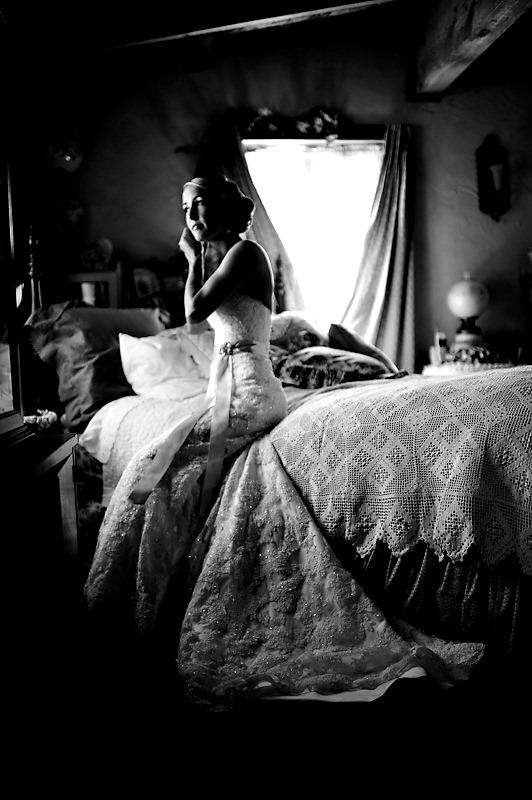 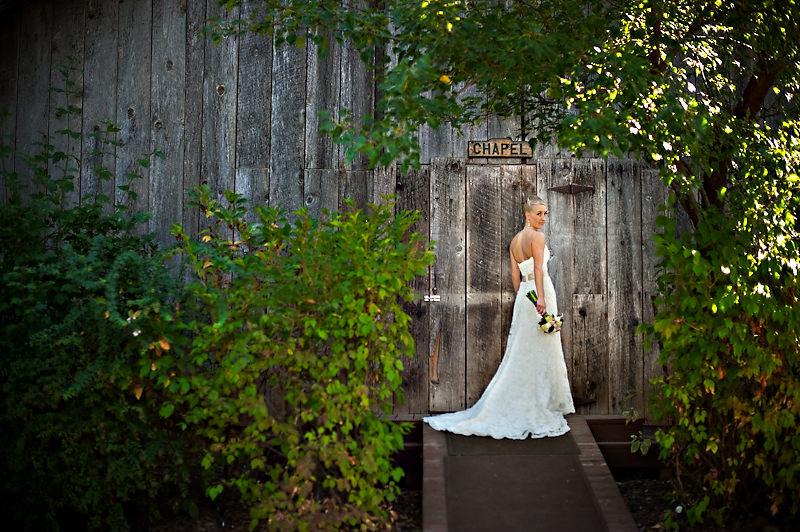 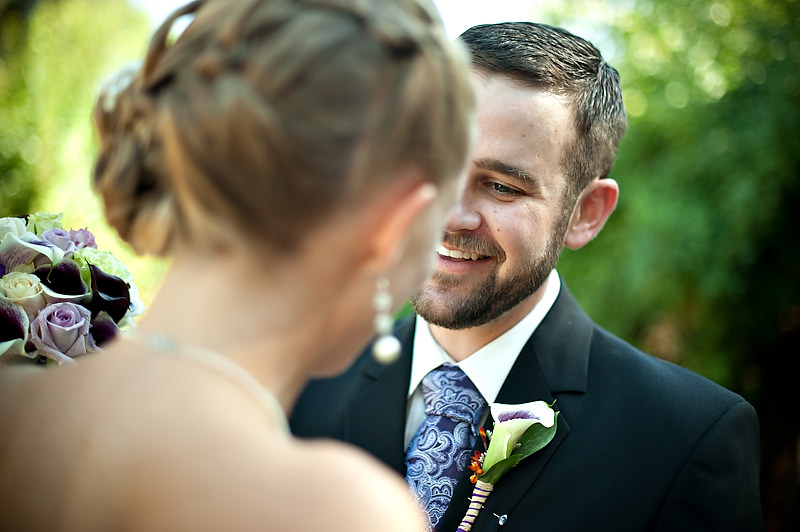 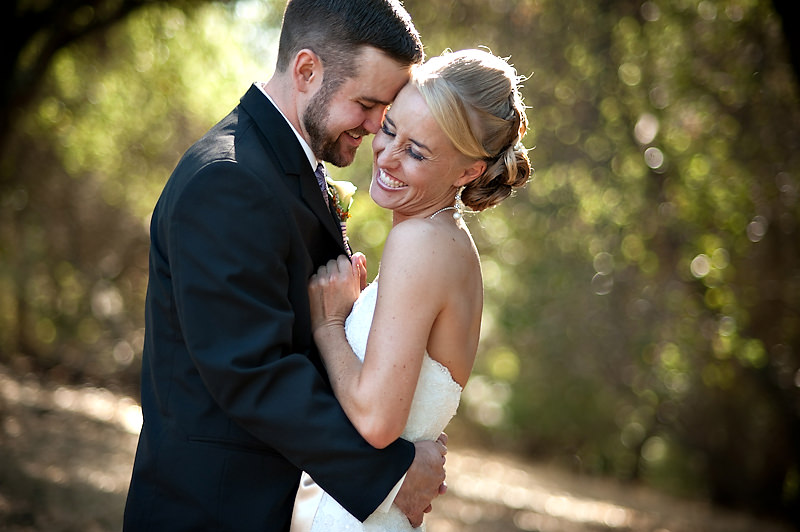 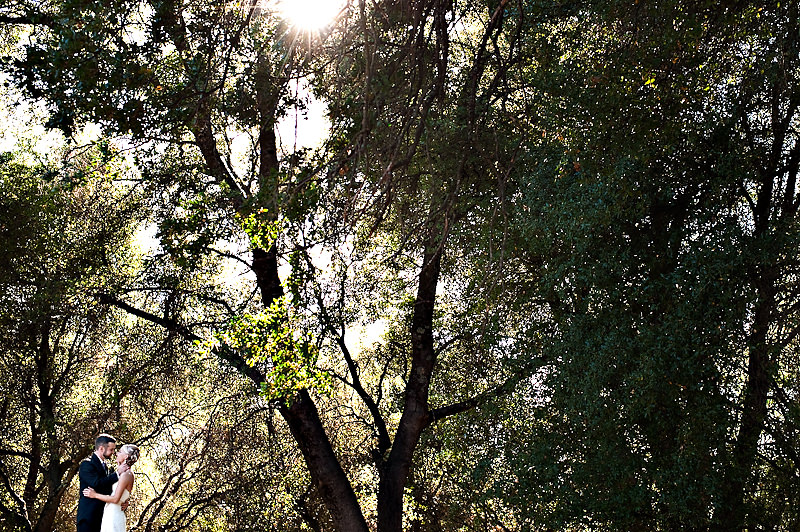 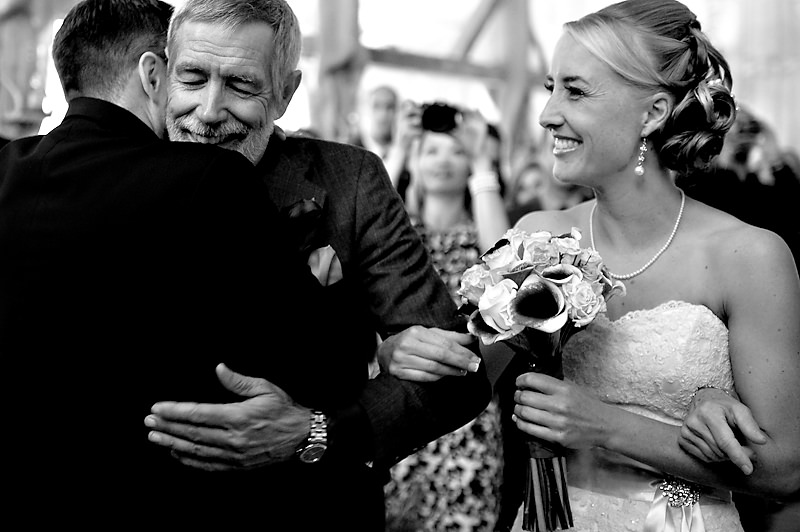 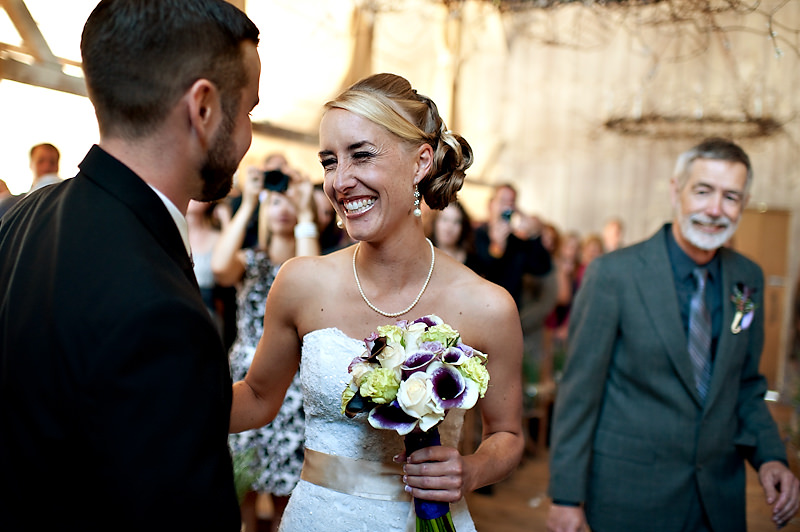 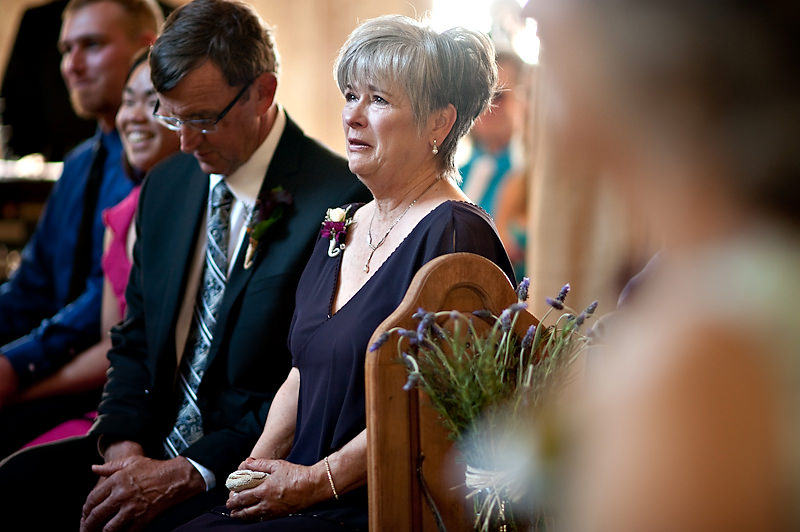 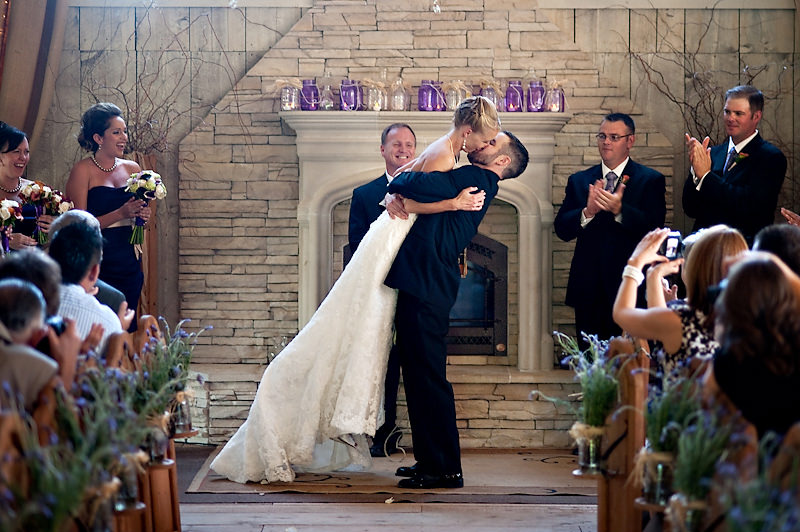 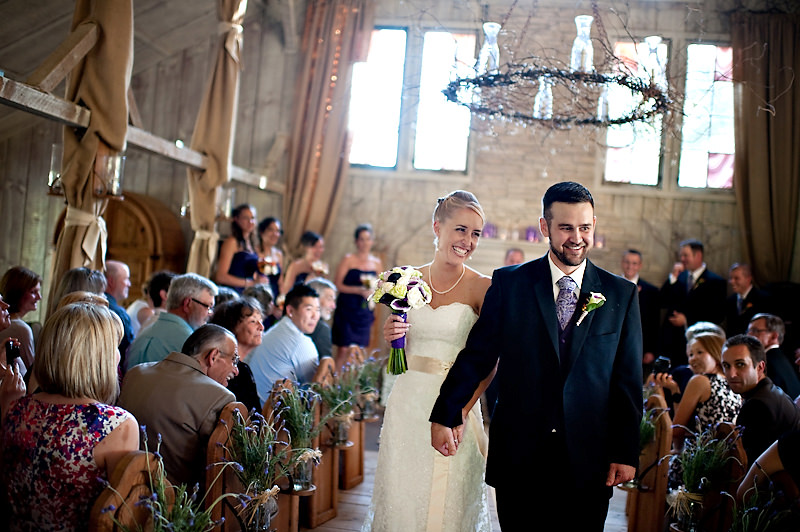 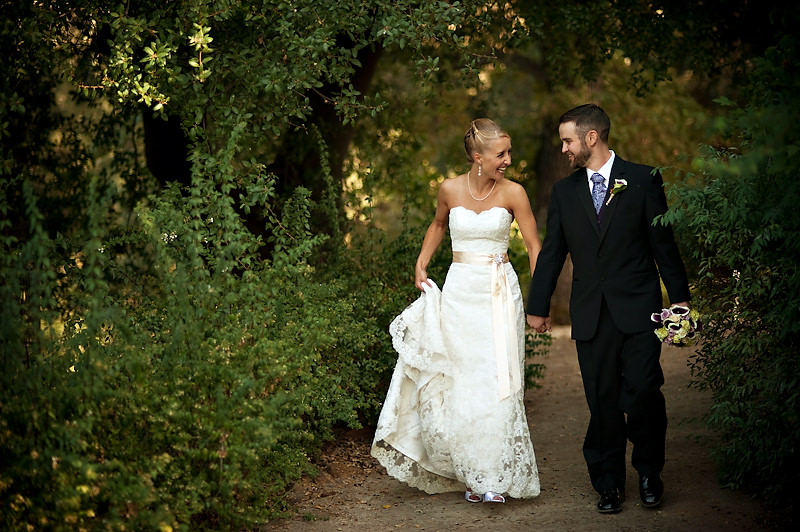 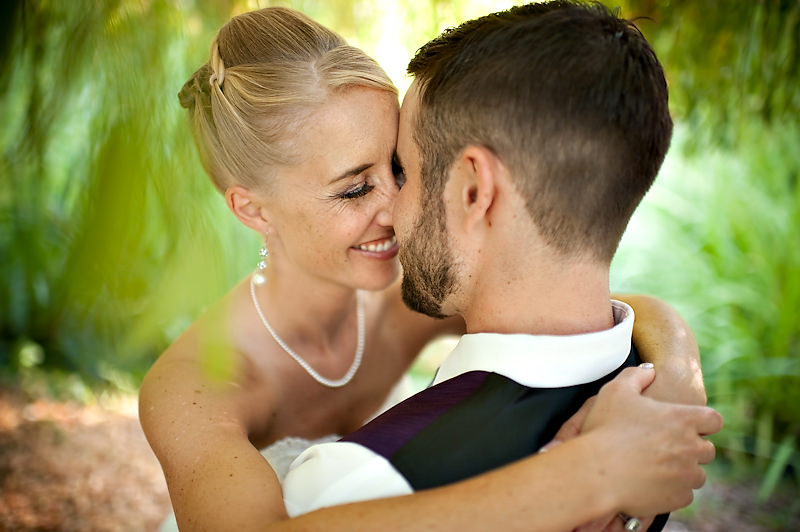 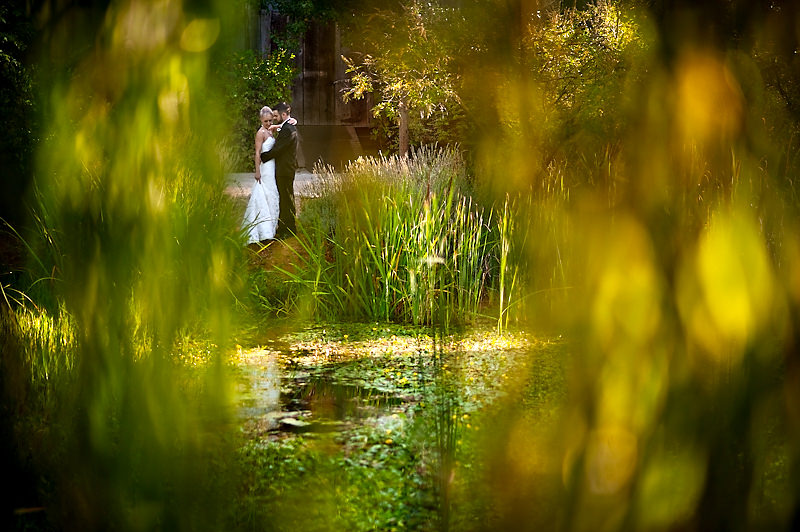 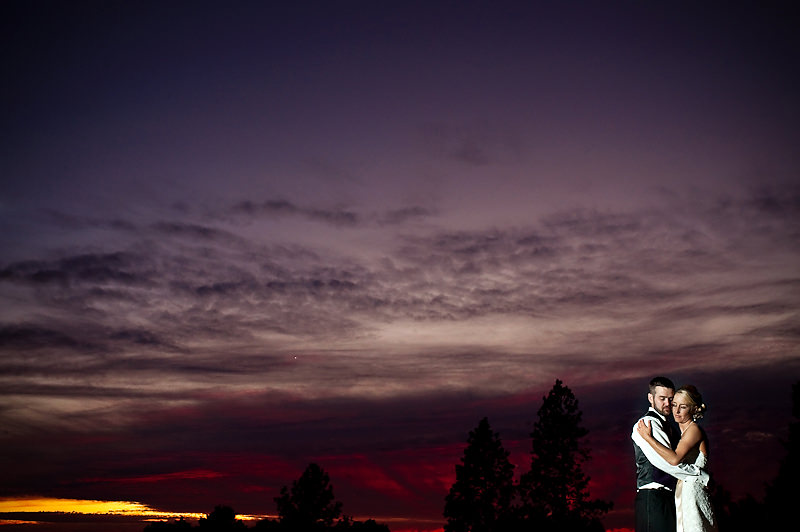 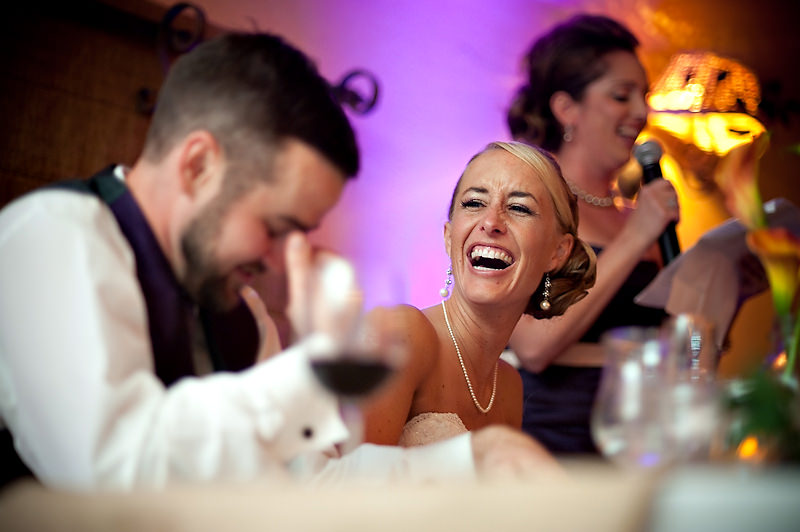 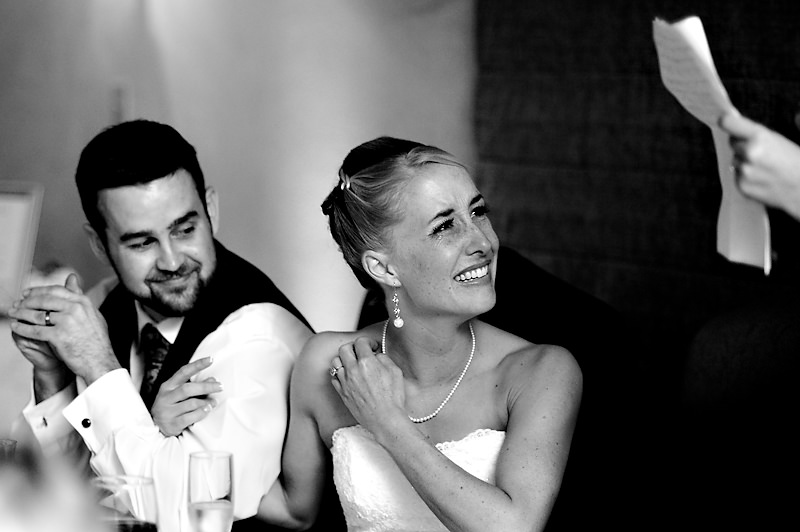 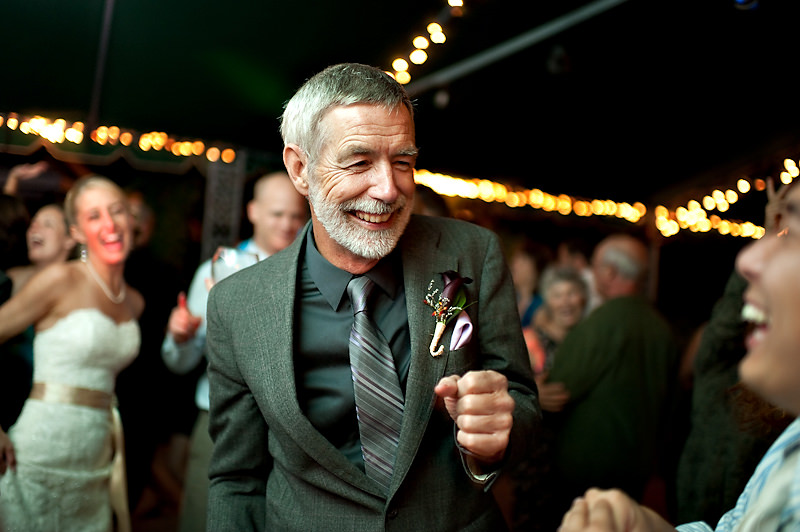 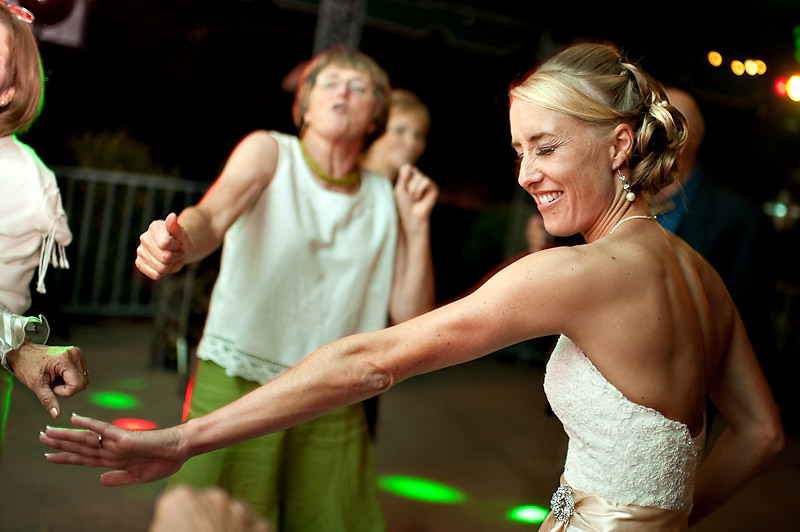 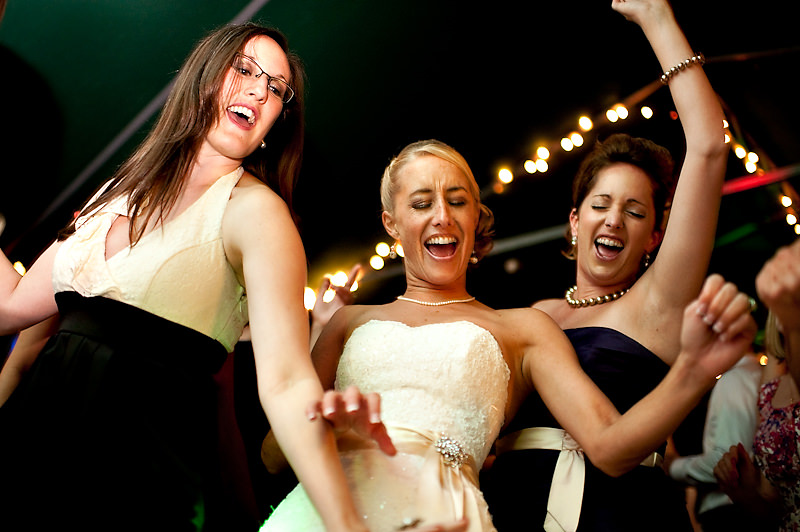 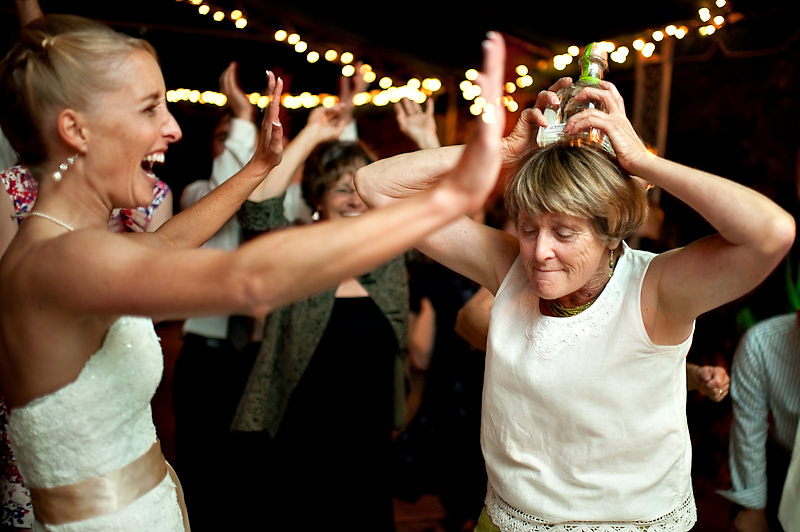 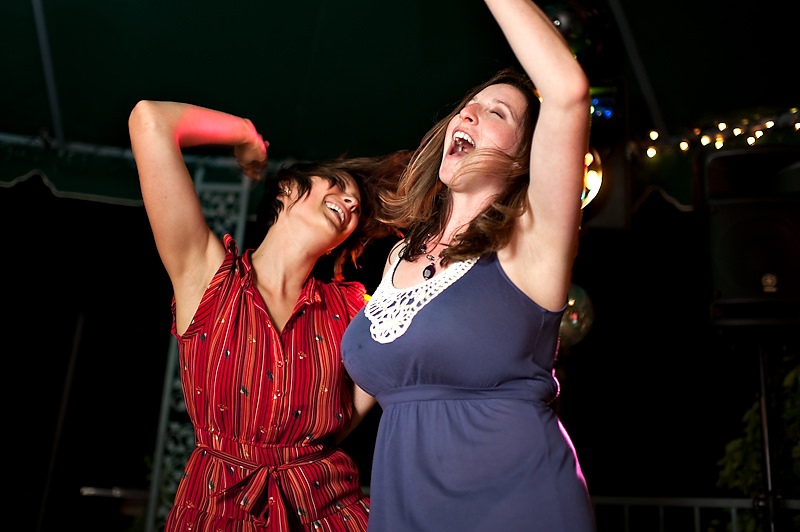 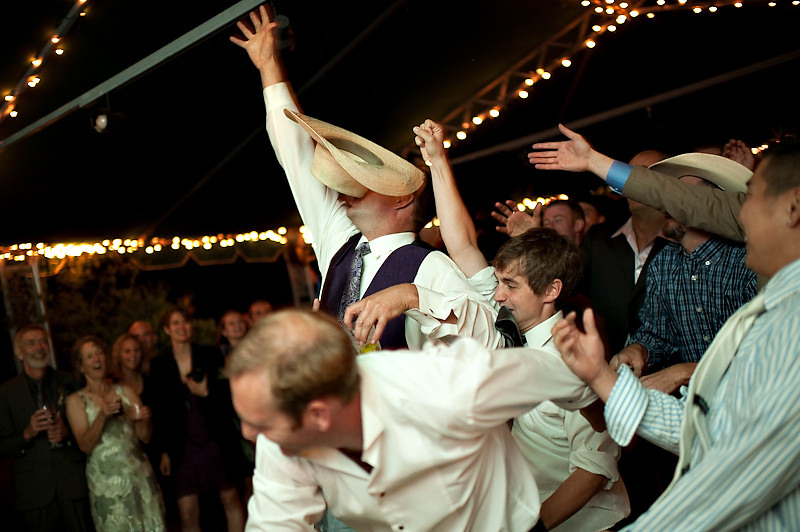 Casey and Alex were both in their veterinary medicine program at UC Davis and it was time for the annual conference, which, I’m told, is really just a break from homework and a big party for the students. It was at this conference that Casey and Alex came to be. The two are from completely different backgrounds, he was raised on a farm, and she in sunny San Diego; but the two share a love for the same things, family, animals, and of course, each other. It had been over a year since I’d met Casey and Alex, but it felt like we were old friends. Casey and Alex have a way of making you feel like you belong. Casey and Alex can generally be found with a big smile on their faces, (which, you’ll see a lot of in this post) and the two held absolutely nothing back when it came to being in front of my camera. They were authentically themselves and had no reservations when displaying their affection for one another. They married at The Union Hill Inn in Sonora, which was incredible, and with the weather in the seventies, I really could not have asked for anything more. Their wedding was perfect.